The Thurman Munson Awards Dinner has raised over $15 million for programs that serve New York City children and adults who have intellectual and developmental disabilities. 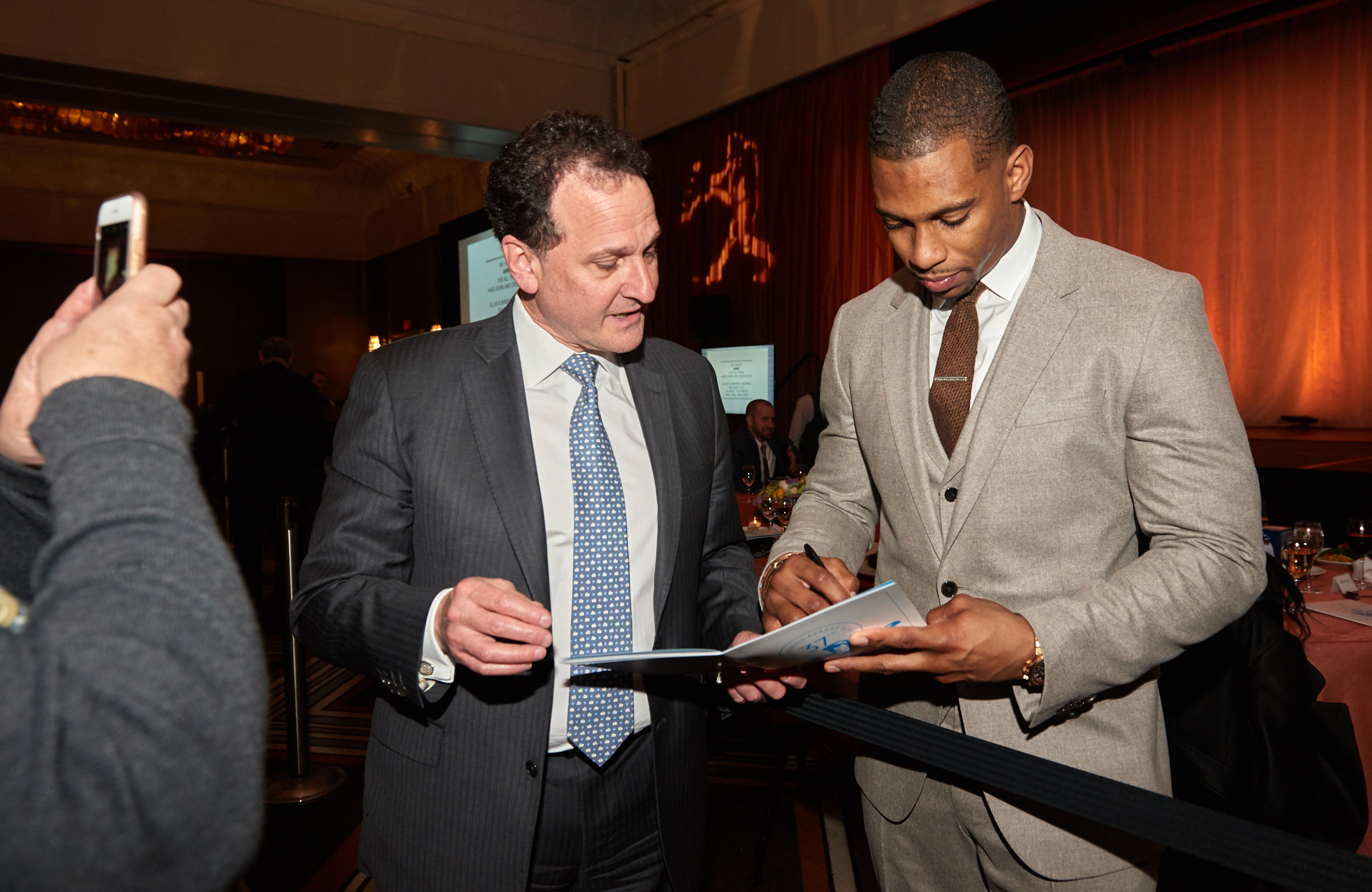