On September 21, 2018, a year after Hurricane María devastated the island of Puerto Rico, Samsung executives joined former NFL player Victor Cruz on a visit to Las Dunas, Isabela, Puerto Rico, to oversee solar panel installations. During the visit Samsung and the Victor Cruz Foundation surprised Solar Libre PR, an educational program that educates local young adults on solar panels and then sends them out to communities to install the panels, with a donation of $120k to help sustain and scale the program annually.

During his return to Puerto Rico, Victor also made a visit to Loiza, where he learned about ASPIRA, a youth S.T.E.M program. The students showed him how they use S.T.E.M to solve their issue of mosquitos post Hurricane Maria through the design and use of mosquito nets in an awesome musical play. He then traveled to San Juan and met with Mayor Carmen Yulin Cruz to announce the solarizing of the Central Park of San Juan and a football clinic. 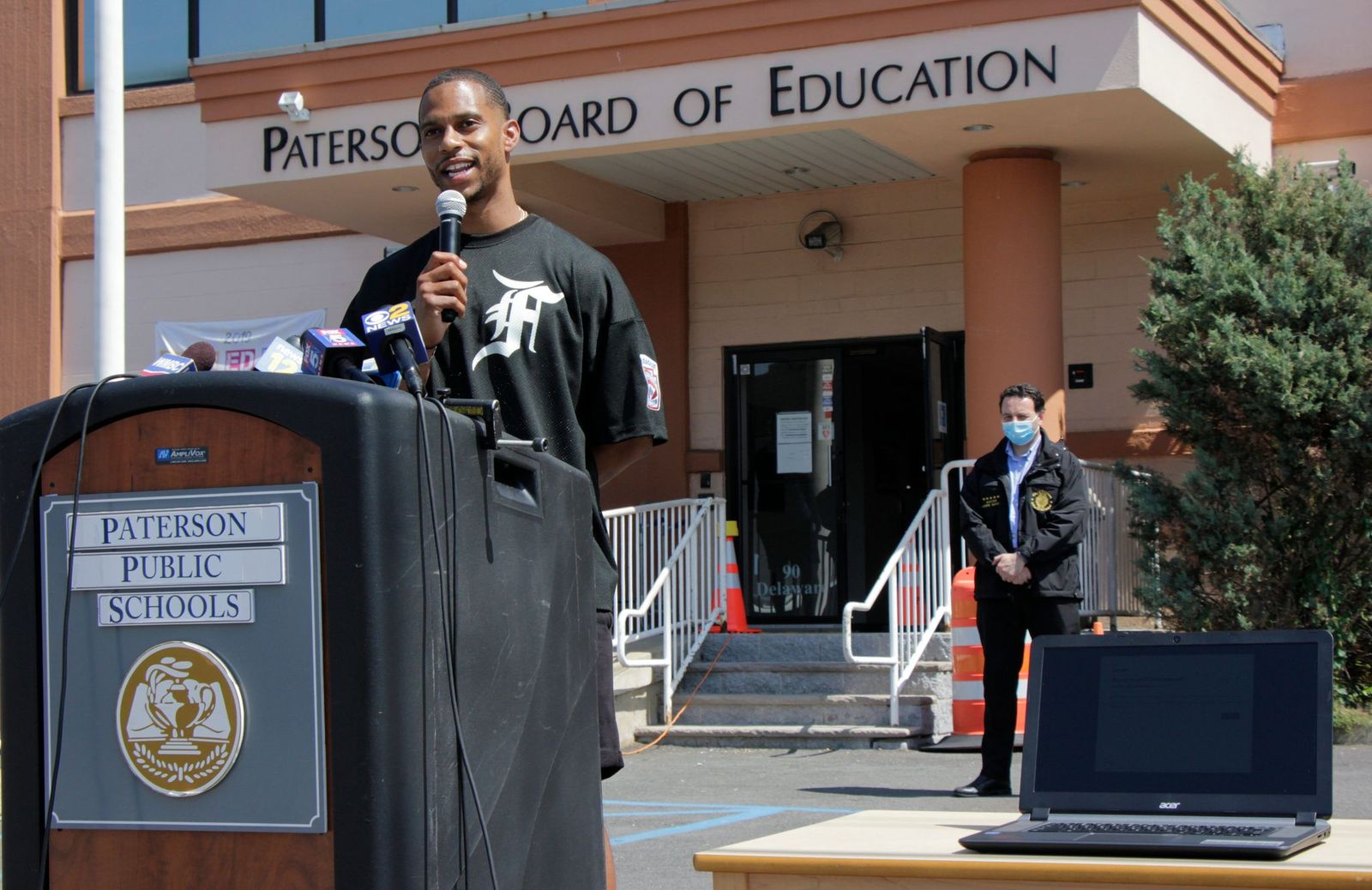